At the awards ceremony at the end of the British Giding Associations Annual General Meeting yesterday, it was announced that ex CFI Roger Matthews has been awarded the BGA Diploma for Services to Gliding 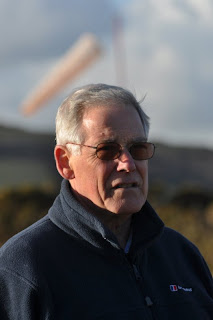 Roger had been the Chief Flying Instructor of the Dartmoor Gliding Society for 15 years until his retirement from the post at the end of last year.

Congratulations Roger and many thanks from all at DGS
Posted by Steve Lewis at 14:18